You may need: Chipotle Spice 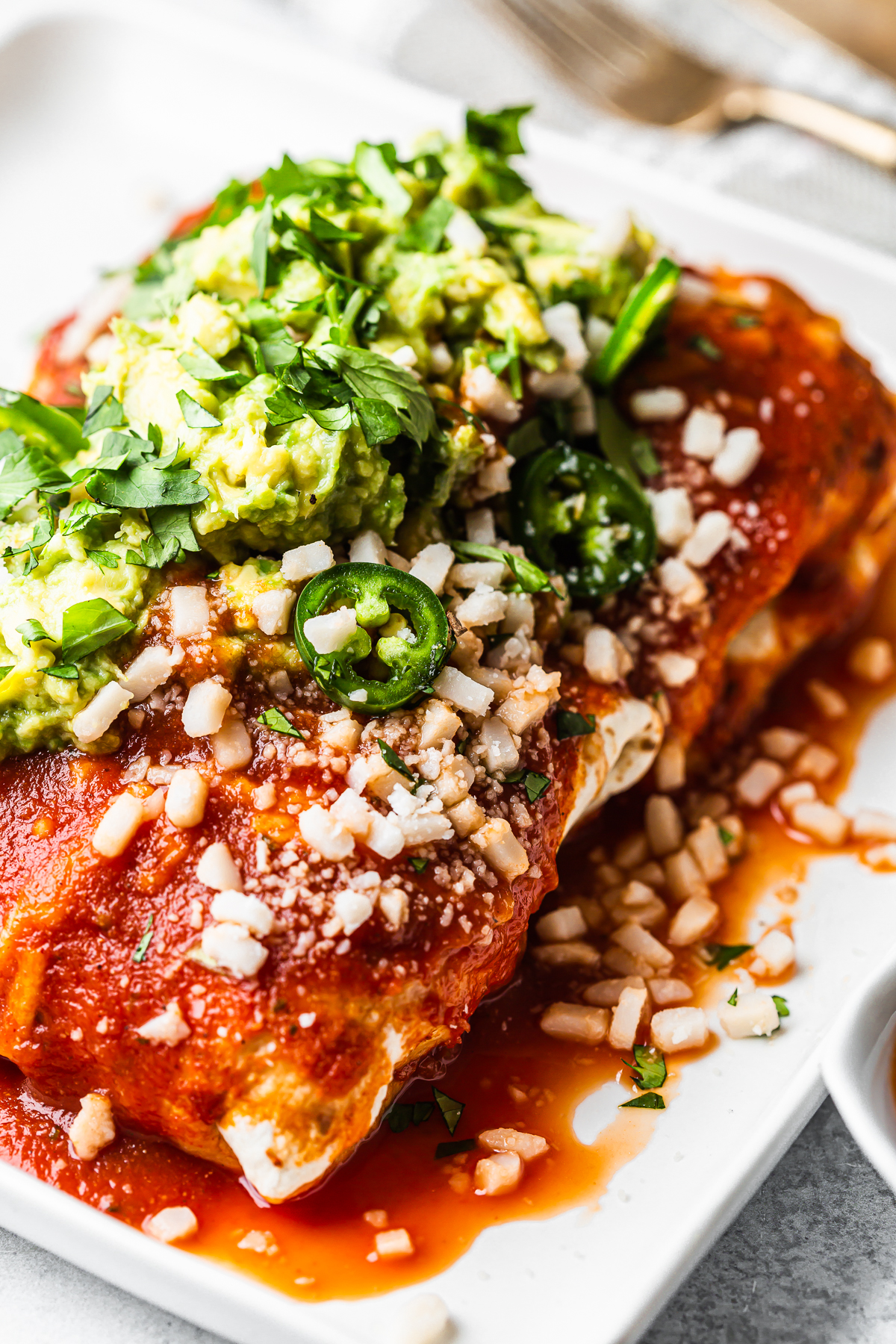 Burritos are one of the most well-known Mexican dishes around the world and the most popular Mexican dish in North America. A simple flour tortilla envelops savory rice, beans, meat or seafood, cheese, and salsa. Countless American variations riff off the original form, expanding not only the size but also the variety of ingredients and toppings. Wrapping food in a flour tortilla has been done for thousands of years by indigenous peoples in the areas of what is now the American Southwest and Northern Mexico. The modern format burrito with multiple ingredients in a large tortilla is credited to a restaurant in LA called the ‘El Cholo’ Cafe dating back to the 1920s.

But are burritos as popular in Mexico? Burritos are most commonly sold in northern Mexican border towns like Ciudad Juarez, where they are thought to have originated, and Baja California. But because of their massive popularity across the border in the USA, interest has reverberated back to Mexico and now northern-style restaurants offer burritos throughout Mexico. Interestingly, the burrito mojado (“smothered burrito”) is thought to have originated in a restaurant in Grand Rapids, Michigan in 1966. Goes to show that Innovation can occur anywhere.

Burritos are remarkably easy to make at home and allow you to customize your meal. Our vegan Burrito Mojado has tons of authentic Mexican flavor, from the Chipotle salsa and creamy guacamole to the spicy sauce and tangy vegan cheese coating every bite. Chipotle peppers are jalapeño peppers that have been dried and smoked, lending a much more complex flavor than the herbaceous flavor and spicy heat you get from fresh jalapeños. Our proprietary Chipotle Spice blend is expertly crafted with aromatics, savory herbs, smoky heat, and savory notes that make Mexican cuisine so good. It only delivers a mild to medium heat that you can customize to your liking by adding other spicy ingredients, be it freshly sliced chilis, hot sauce, or even a pinch of cayenne pepper.

Feel free to get creative with the fillings for this dish! All kinds of healthy veggies would be perfect inside-cauliflower, mushrooms, sweet potatoes, corn, broccoli, and tomato are all low calorie, health conscious choices.  Try this vegan jackfruit version for another plant based option.

To make this dish ahead, make the burritos and sauce in advance, and then simply add the sauce on top before reheating.

Cook rice according to package instructions. To make the sauce, add the tomato sauce, Piquant Post Chipotle Spice blend,, sea salt, lime and vegetable stock to a blender. Purée until smooth, and then transfer to a small sauce pan. Bring to a simmer and cook for 15 minutes. Set aside until ready to serve.

To make the guacamole, peel and seed the avocado and place the flesh in a medium bowl. Add the lime juice and salt to the bowl, and mash with a fork until smooth. Prepare all the ingredients to fill the burrito.

To make the burritos, place the tortilla on your counter and spoon some of the black beans, rice, chopped romaine and chipotle salsa. Fold the sides of the burrito in and roll up the burrito. Roll all the burritos and place them in an oven safe dish lined in parchment paper.