You may need: Swedish Savory Sweet 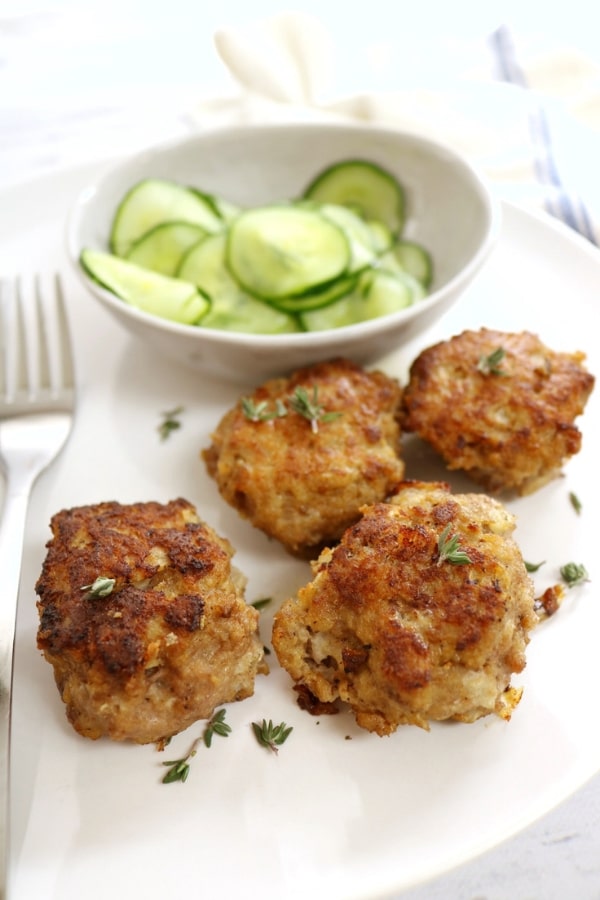 Probably the most well-known dish (at least in the U.S.) of all Scandinavian recipes, Swedish Meatballs could just as easily be called Finnish Meatballs, Danish Meatballs, or Norwegian Meatballs. The association with Sweden may come from the degree to which this dish is thought of as a 'national dish' in Sweden. Equally likely, is that there were so many more Swedish immigrants to the U.S. than other Scandinavian countries that we associate this recipe with Swedes.

We've created a spice blend called Swedish Savory Sweet to spice your meatballs with authentic flavors commonly found in both meatball recipes as well as baked savory desserts. In fact, we thought about calling this blend Swedish Allspice because we think you can find so many uses for it, but opted for a more descriptive term. While the ingredient list is minimal and the steps to make them are pretty simple, the key to making moist (and authentic) Swedish / Scandinavian meatballs is the use of breadcrumbs and milk to lock-in moisture. Serve with quick pickled cucumbers, and with or without gravy.

Pro tip: make smaller meatballs to speed the cooking time. For larger meatballs, you will have to increase the cooking time while adjusting down the heat slightly (you don't want to burn the outside layer but still want to coo the middle).

If you want to make gravy, there are a million recipes for easy 5 gravy to use the pan drippings. Here's one gravy recipe that look both easy and flavorful.

Whisk egg in a bowl. Stir in milk then breadcrumbs. Set aside for 5 mins to soak.

Pre heat oven on 350 deg. Heat a large cast iron skillet or another oven safe pan on Med-High and add 2 tbsp of butter. As soon as butter melts, cook half the meatballs for ~2 mins per side, turning as you go to brown all sides. Adding the other 2 tbsp of butter, repeat the process with the second batch of meatballs. Remove from heat to a paper towel lined plate.

Add all meatballs back to pan and then place in oven. Cook for ~10 mins to finish the meatballs. Serve with or without gravy. Garnish with fresh herbs. [See our digital recipe to make a quick gravy from the pan drippings]