You may need: Aji Amarillo 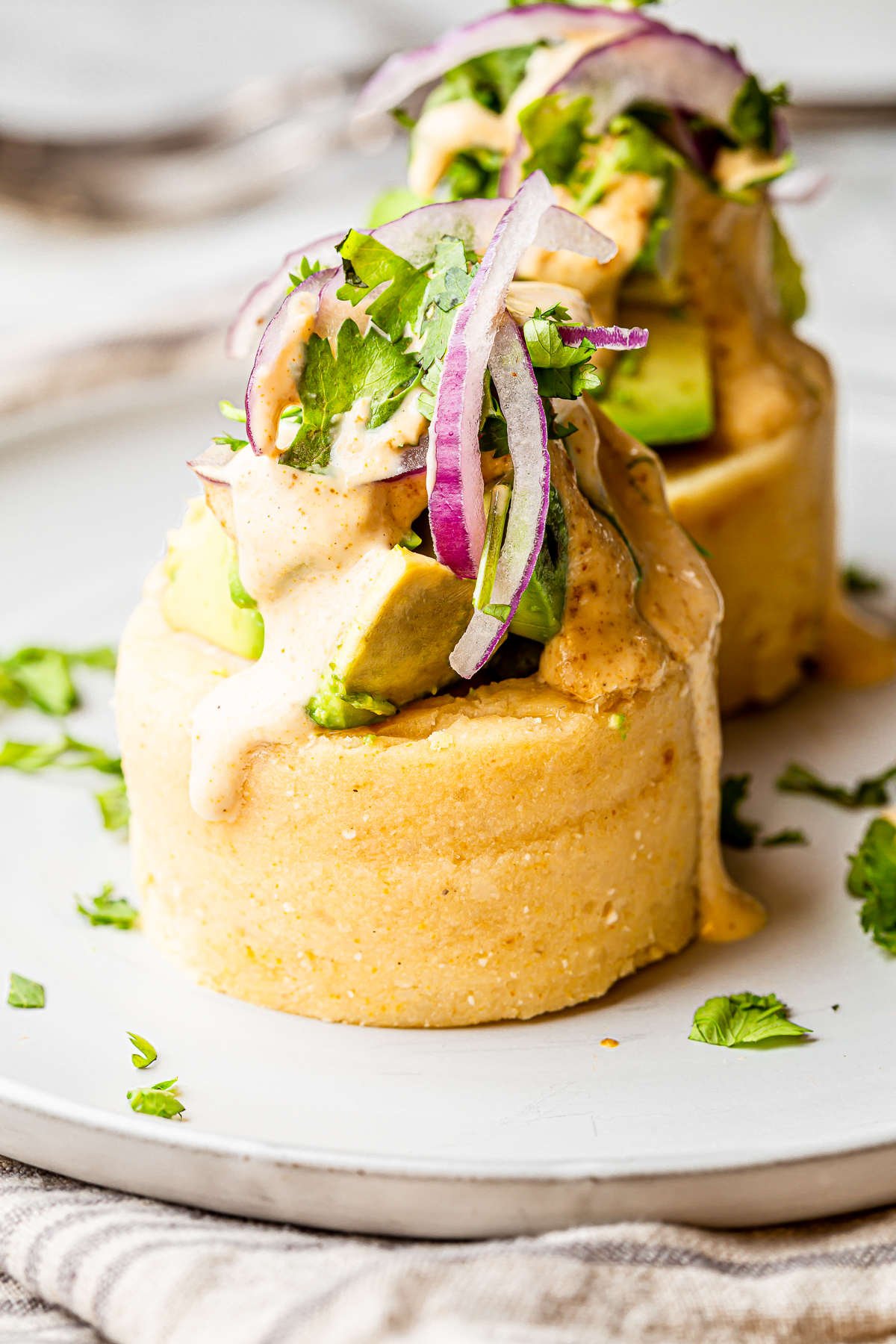 Causa limeña, commonly known as causa, is a quintessential Peruvian dish consisting of spiced mashed potatoes layered with a broad range of fish, meat and vegetable fillings. Layered like a trifle (a British layered dessert), bursting with flavor and served chilled, this nutritious dish is not only insanely delicious, but is deeply intertwined with Peruvian identity and independence. Originating from an indigenous Incan meal, the dish long remained nameless until the Spanish American wars of independence, when general José de San Martín in his campaign against the Spanish Empire called on Peruvians to “support the cause” by providing food for the infantry. The dish, widely consumed during the Viceroyalty, was provided in abundance, and according to legend was subsequently referred to as “causa” in support of the cause.

Today, causa is enjoyed as both an appetizer and entree, and considered an indispensable staple of Peruvian cuisine, though creativity and experimentation are encouraged. As such, our chefs developed a vegan avocado causa using our Peruvian sourced Aji Amarillo chile spice; a spicy hot but addictively fruity chili pepper that is part of the “holy-trinity” of Peruvian cuisine. Its raisiny aroma beautifully compliments the subtle earthiness of the potatoes, while undercurrents of passion fruit and mango coax out the nutty qualities of the avocado and amplify its cooling effect. Russet or Yukon golds work great as the potato mash, but feel free to experiment, as the aji amarillo pairs wonderfully with a myriad of ingredients. Try it in stews, soups, guacamole, ceviche or practically anything that needs a spicy kick.

Causas are a very unique dish to South America! There’s almost endless variety that you can play with for the topping (or stuffing, if you layer the potato on the top and bottom). Traditionally it’s usually served with chicken salad or seafood salad.

To make the causa potato mix, boil about 4 quarts of water in a stock pot and add 1 Tbsp of salt to the water. Add whole peeled potatoes to the water and allow to cook until tender, about 30 minutes. When ready, the potatoes should be easy to pierce with a knife all the way to the center of each potato.

Drain potatoes when done cooking and transfer to a medium mixing bowl. Mash potatoes with a ricer, or simply use a manual masher or fork (a ricer will do the best job if you have one). After potatoes are completely mashed, add olive oil, lime juice, Piquant Post Aji Amarillo, and salt and pepper to taste. Mix well until all the ingredients are well incorporated in the mashed potato.

Line a 9”x9” cake pan with plastic wrap and transfer the mashed potato mixture to the pan. Make sure that the mixture is pressed into the pan and smoothed well on top. Allow the potatoes to cool in the pan, at least two hours, or overnight.

When the potato mixture is cool, it’s ready to serve! If you have a biscuit cutter cut out rounds of the chilled potato and set aside. You can also simply cut the potato into squares about 2” in diameter.

To make the topping, add the red onion, lime juice, chopped cilantro, Piquant Post Aji Amarillo, salt and pepper to a small mixing bowl. Mix well. Arrange the causa potatoes on a serving dish and top with some of the chopped avocado. Garnish with the onion and cilantro mixture and a drizzle of vegan mayo.